We are the most professional manufacturer selling over 10000 airbags. 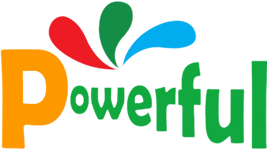 October 1, 2019 is a good day to celebrate the 70th anniversary of the founding of the People's Republic of China.In this short span of 70 years, great changes have taken place in China.From the poor and backward situation, step by step towards prosperity.

What caught our eye is the Inflatable models appeared in the Olympic team. The 5 meters inflatable Fiwa model stands out in the crowd. We are very happy to be able to contribute to such a big ceremony. 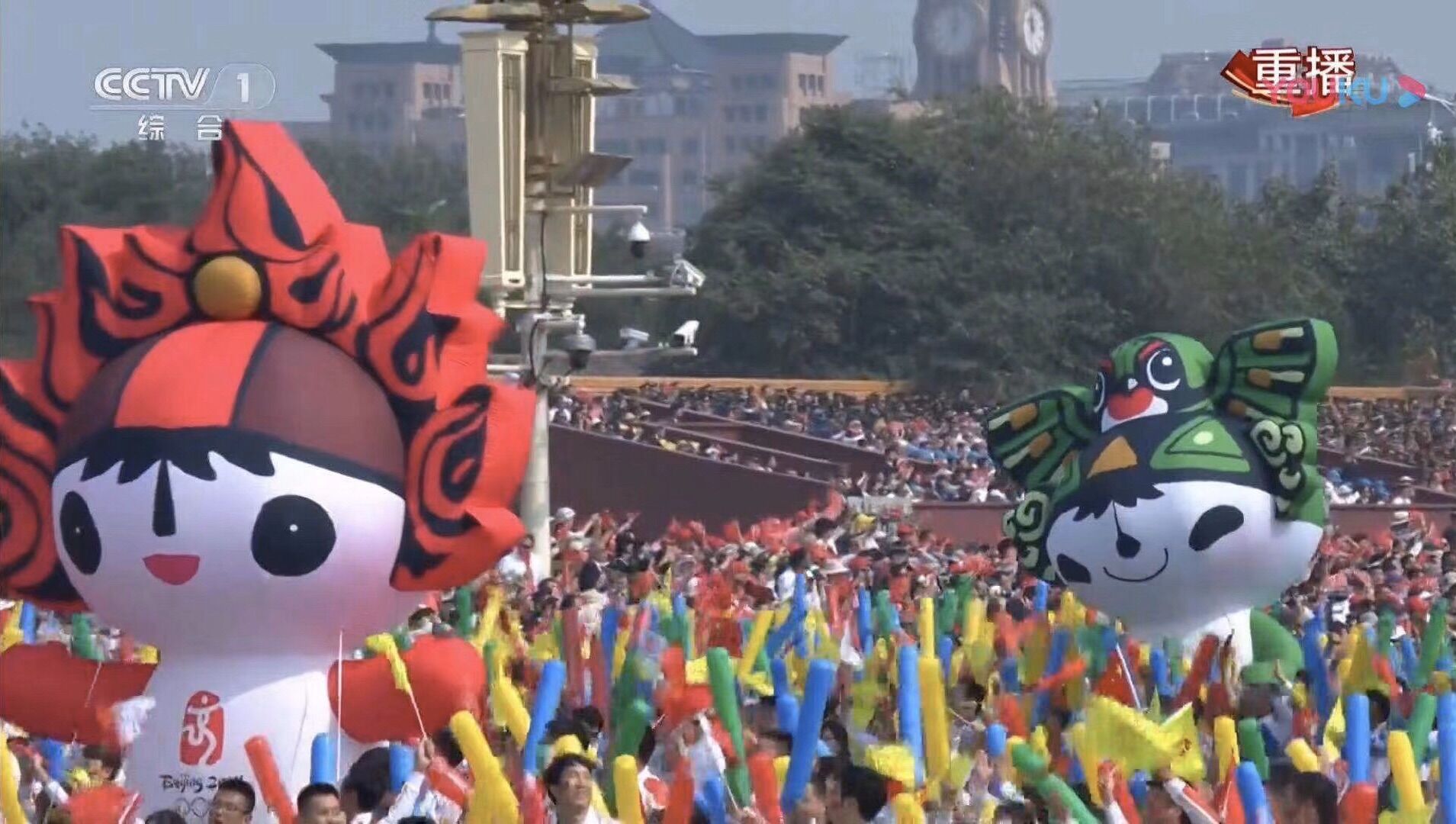 We are the most professional manufacturer selling over 1000 airbags in China.

Hello, please leave your name and email here before chat online so that we won't miss your message and contact you smoothly.